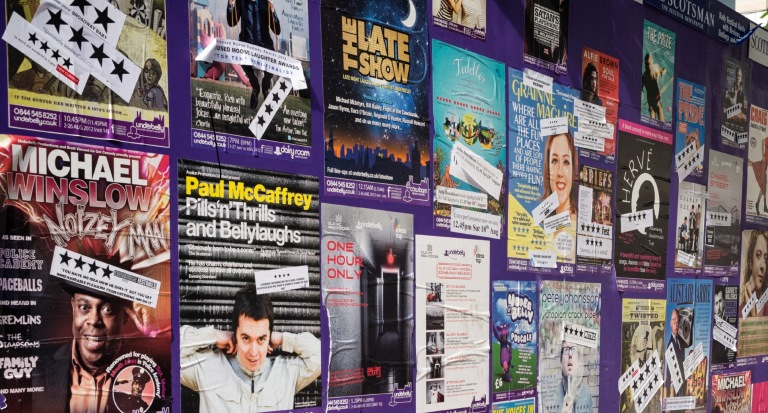 Success as a Blind Spot, No Lessons Learned

Most entrepreneurs are smart and if nothing else, resilient. Their tolerance for pain and risk would impress a US Navy Seal. They work hard, duck, bob and weave, believe when others don’t, pull wins out of thin air and sometimes get lucky. And when the “wins” do come that is what they focus on. That’s where they get their psychological strength and what sustains their resiliency.

Buoyed and shielded by the psychological high of the win, entrepreneurs often jump right back into the fray if only to prove they “may not always be right but they’re never wrong.”

Being an entrepreneur and an action junky can create and sustain blind spots; however, this need not be the case.

No Regrets vs. No Lessons Learned.

Recently, I spoke to an Entrepreneur who successfully sold his business after suffering through the economic downturn. While the sale was extraordinarily favorable I asked, “Given the benefit of hindsight might you have done some things differently to have avoided the pain of the downturn?”

His answer was, “Not really…I did what I had to do.”

Admittedly, we are both action junkies; but…hey…where’s the wisdom after all these experiences?

Further discussion revealed what he really meant was that he had “no regrets,” but, that’s not an explanation or an excuse for “no lessons learned.”

Years ago, I found myself in the office of a real estate entrepreneur who is now CEO of a world class firm. Even then, he was quite successful.

After reviewing several leasing opportunities; but, before leaving his office I spent a moment looking at the “stuff” on his walls. Being a theater goer, I focused on the big theatre posters. I quickly realized I didn’t know any of the shows and asked why he had collected these particular posters. He explained that he had invested in those shows and for the most part they had “closed out of town” or failed to open. (As it turned out he had invested in many others that had been “hits.”)

In fact, his office walls were peppered with his failures including pictures of oil wells, tombstones and a prize winning bull. He recounted how the oil well was dry, the bull stopped producing semen and the IPO tombstone notices were of companies that had gone belly-up.

I said, “Well, that’s different!” “Yeah,” he countered, “I like to put my failures up on the wall to remind me of what I’ve done wrong.”

It takes a lot of courage to admit your mistakes, even more to confront them on a daily basis. Entrepreneurs can’t wait for the show to fail or the well to run dry to put in place a mechanism to question their decisions or the direction they’ve taken.

LEVERAGEDWISDOM’s Members participate in monthly peer group meetings and one to one coaching. Their learning process is augmented by world class speakers and reference resources. Members gain powerful insight into the distinctions between owning, leading or managing a business and how these important differences impact their decision making process, strategic plans and operating disciplines, all of which ultimately define the equity value of their business and the opportunity for a liquidity event.
Richard Lavin, Founder/Chair
917 405 6987 Cell
Email: richard.lavin@leveragedwisdom.com