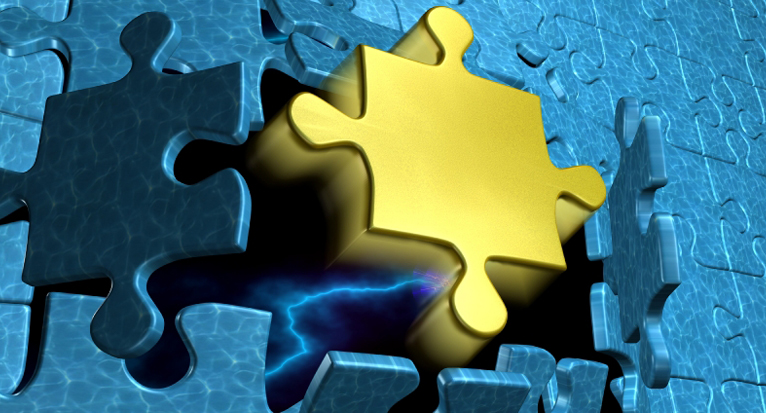 Example: Stand on your desk!!!

Recently, I was having difficulty engaging a particular CEO in a conversation that was meant to encourage fresh thinking.  In a moment of desperation I got up from my chair, placed a magazine on his desk and climbed up. Looking down from on high, I asked him again whether he would consider a different point of view… if only for a moment. Hesitantly (and a bit dumbfounded) he said “yes”.   I reached down and offered him a hand up onto his own desk.

“What do you see different,” I asked.

“Well the rug looks dirty and worn from here.”

“My office could use a refreshing.”

“Turn around. Look out the window. What do you see?”

“I can see much further from up here.”

Our conversations dramatically changed from that day forward.

So, go ahead, spread out the Wall Street Journal to protect your desk before you climb up, because this maybe the first time the Journal actually helped elevate your game.

Example: Get behind the counter!!!

At the time of the legendary TWA airline’s greatest growth, it was reported that along with the CEO, every “C” Level employee and Board member had to work a ticket counter one day a quarter, every quarter, somewhere in the world.  The choice of location was theirs.   Everyone in leadership had to get out of their comfort zone, away from their desks and place themselves where they had the opportunity to have a different point of view. Imagine the employee interaction, insights and perspectives that this discipline brought to their management and Board meetings.

Example: Break down the walls!!!

The current Mayor of New York City, Michael Bloomberg, famously has an open no-walls office with his desk in the center.  His open office plan, reminiscent of a Wall Street trading floor, promotes accessibility and accountability and puts him and his trusted lieutenants in touch with the pulse of the city.

At a major conference for retailers a merchandising Guru was asked to present his views on the coming changes in retail. He started his presentation by saying, “There was nothing new and it was our fault”.  To make his point, he picked someone from the audience who was a highly respected retailer and owner of a chain of women’s boutiques.

The Guru asked him “How do you get to work?”

“No” he said. “I want every excruciating detail from the moment you leave your front door”.

So the retailer began a 5 minute recitation that started with “I walk down three steps from my front door, walk to the car, open the door”, then included every “excruciating” turn-by-turn detail of the 20 mile drive from his driveway to the front door of his headquarters store. The guru asked him to describe the drive from the day prior. It was the same and so was the next prior day.  By this time the audience was squirming in their seats.

After the fourth recitation the Guru yelled out, “BORING!”

Wow! The Guru was accusing the innovative retail arbiter of style, change and great merchandising of being boring.  And, suggested that we were all victims of our routines which did not promote change and innovation. We needed different stimuli which we could easily get lots of each and every day. He then challenged the retailer to drive a different route every day.  He was urging the retailer and us to change our routine. Drive through a different neighborhood. Get off the interstate.  Go to the movies or museum in the middle of the day. If you always walk in the back door…walk in the front. Eat your business lunch in a different town.

To be innovative and to cross pollinate the new with what you already know and believe, change your point of view .

If you’d like to be challenged every month by a group of CEOs who occasionally stand on their desks, come join us for lunch at a LEVERAGEDWISDOM meeting. 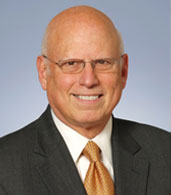